Any prospective homebuyer knows this situation well. You’re set up for a viewing but when you get there the condition is less than ideal. Maybe the toilets are dirty, or the cluttered kitchen is hiding its full potential. Immediately, you’re turned off and you’ve moved on to another property.

In a lot cases, buyers can’t really see beyond what’s in front of them. A messy place not only makes your home harder to see, it can cost you money.

Depending on who you talk to in the real estate industry, a messy home compared to a clean house could fetch up to a $20,000 swing.

That’s a lot of money for a weekend of washing walls, decluttering, taking the trash out, running the vacuum and putting some elbow grease.

There are few simple things during this time of year that can help make your home stand out above the rest.

1) While winter can be lovely, it can also get a little messy. Especially around the yard with all those snowy and muddy days. If you want to boost the curb appeal before prospective buyers step foot in your home, you’ll want to make sure you clean your walkways. Don’t be afraid to take advantage of a dry day to keep your garden looking presentable. A little maintenance goes a long way!

2) Winter is all about colour. It’s time to put away all those bright colours for the more earthy tones of the season. If you’re not sure, those are browns,  greys, orange and greens. Change your bed spreads, pillows and rugs to match the season. It doesn’t hurt to throw up a fresh coat of paint or an accent wall in an olive or burnt orange hue.

3) Winter also seems to have a smell. And you can recreate that in your home. The fresh scent of cinnamon or ginger are perfect for the season. You don’t want to go overboard, but nothing feels more welcoming then a home that smells of love and food. You can also decorate your home with the fruit of the season in a decorative bowl. It doesn’t even have to be in the kitchen. It can be right at the front entrance.

4) The change of season is a great time to make sure your maintenance is up to date. For the exterior, that means cleaning your gutters, windows and deck. If you have a pool, making sure it’s properly covered and tucked away for the winter. Inside, make sure the furnace and all your electrical components are working including your appliances. Nothing turns off a buyer more than looking at a home in disrepair.

5) The days are short and the weather tends to be a little unpredictable, so you’ll want to ensure your home is bright. If you’ve got some burned out lights both inside and out, replace them. And before a buyer comes in for showing, turn on all your lights. Keep your blinds and curtains open to let in as much light.

If you’re about to put your prized possession on the market, treat it like one and take pride in ownership. 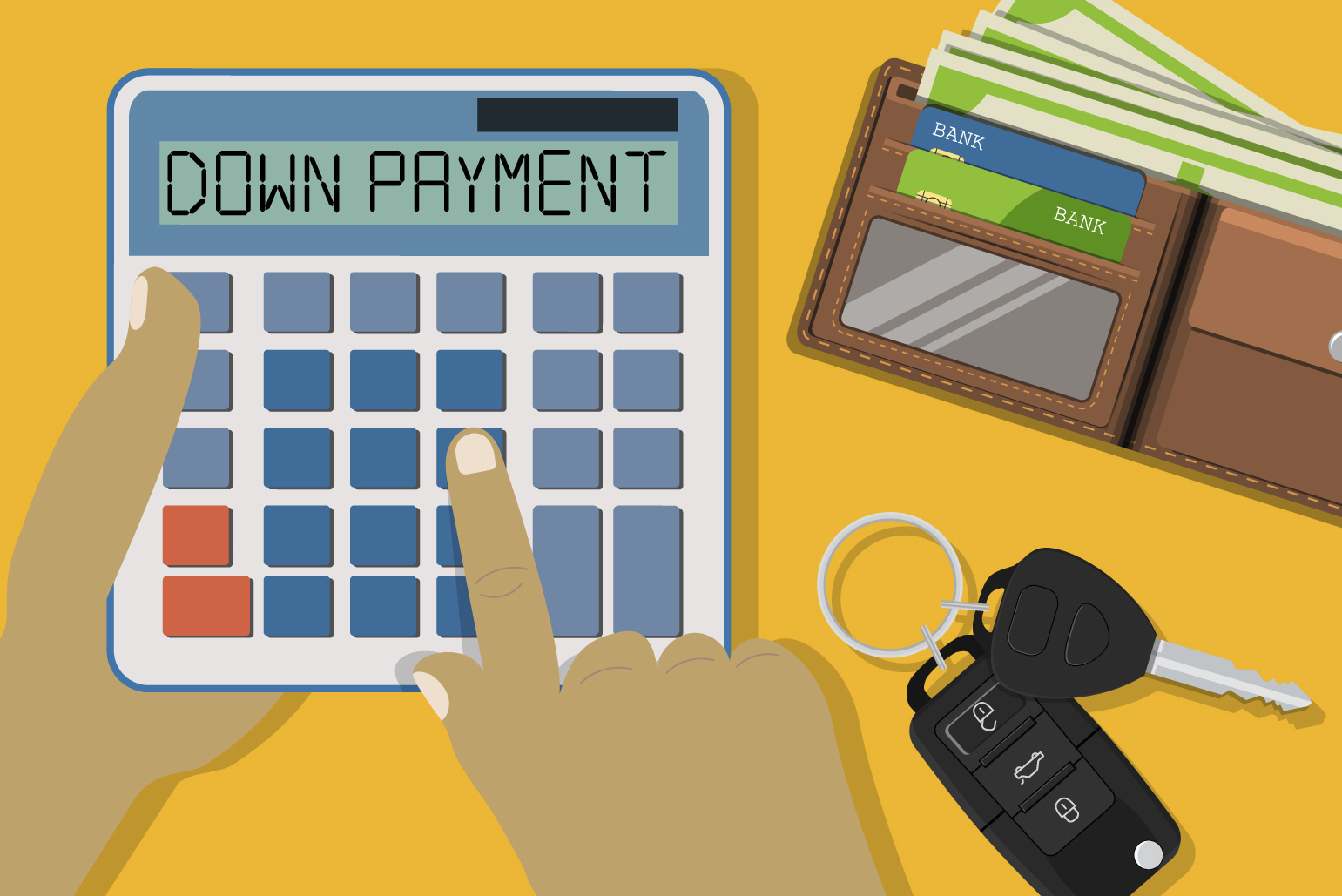 Saving for a down payment is one of the biggest challenges facing people wanting to buy their first home.
To fulfill the conditions of your mortgage approval, it’s all about what you can prove (hard to believe – but some people have lied in the past – horrors!).
Documentation of down payment is required by all lenders to protect against fraud and to prove that you are not borrowing your down payment, which changes your lending ratios and potential your mortgage approval.

DOCUMENTATION REQUIRED BY THE LENDER TO VERIFY YOUR DOWN PAYMENT

This is a government anti-money laundering requirement and protects the lender against fraud.

1. Personal Savings/Investments: Your lender needs to see a minimum of 3 months’ history of where the money for your down payment is coming from including your: savings, Tax Free Savings Account (TFSA) or investment money.

2. Gifted Down Payment: In some expensive real estate markets like Metro Vancouver & Toronto, the bank of Mom & Dad help 20% of first time home buyers. You can use these gifted funds for your down payment if you have a signed gift letter from your family member that states the down payment is a true gift and no repayment is required.

3. Using your RRSP: If you’re a First Time Home Buyer, you may qualify to use up to $35,000 from your Registered Retirement Savings Plan (RRSP) for your down payment.

4. Proceeds from Selling Your Existing Home: If your down payment is coming from the proceeds of selling your currently home, then you will need to show your lender an accepted offer of Purchase and Sale (with all subjects removed) between you and the buyer of your current home.

5. Money from Outside Canada: Using funds from outside of Canada is acceptable, but you need to have the money on deposit in a Canadian financial institution at least 30 days before your closing date.  Most lenders will also want to see that you have enough funds to cover Property Transfer Tax (in BC) PLUS 1.5% of the purchase price available in your account to cover your closing costs (i.e. legal, appraisal, home inspection, taxes, etc.).

Buying a home for the first time can be stressful, therefore being prepared with the right documentation for your down payment and closing costs can make the process much easier.
Mortgages are complicated, but they don’t have to be. Contact a Dominion Lending Centres mortgage professional near you.

If you’ve ever been around a Gen-Xer and Millennial together, you’ve probably heard this debate before: Who had it easier trying to get into the housing market?

Undoubtedly, the millennial will claim there is no struggle greater than the one they currently face, while the Gen-Xer will tell their younger cohort that they are spoiled and don’t understand how hard it was to adult in the 90s.

So, are millennials better or worse off than Gen-Xers at the same age?

A report earlier this year from Stats Canada set out to settle the debate with some interesting findings.

For starters, the study found on average young millennials earned more than young Gen-Xers. Specifically, Gen-Xers between the age of 25 and 34 in 1999 earned on average $51,000 annually compared to millennials who earned $66,500 in 2016.

However, millennials were found to be more indebted, with a debt-to-after-tax-ratio at 216 per cent compared to 125 per cent for Gen-Xers.

The study also found millennials are taking on larger mortgages then previous generations. The median mortgage debt on the principal residences of a millennial between the ages of 30 and 34 in 2016 was $218,000 compared to $117,500 for Gen-Xers in 1999.

Interestingly, though their median net worth is higher, there are greater differences in economic well-being among millennials, specifically, millennials in the top 10 per cent held 55 per cent of all total net worth accumulated by their generation.

The study also found that millennials are entering the housing market at similar rates as previous young generations.

So, who can claim the biggest hardship to getting into market? That would depend on how you want to spin the facts. Instead, maybe the key is in the finding that millennials are getting into the market at the same level as their parents and grandparents did before them.

Of course, there have been a number of market factors and challenges each generation has had to face. Consider late boomers trying to get into the housing market with interest rates at nearly 20 per cent in the early 80s, or the recession and economic malaise of the 1990s.

At the end of the day, and this study proves it, young people in every generation have found a way to look past the challenges in their face, and fulfill the dream of homeownership. And if you’re a young person ready to buy or soon to be, a mortgage broker is your best bet to help get you there.